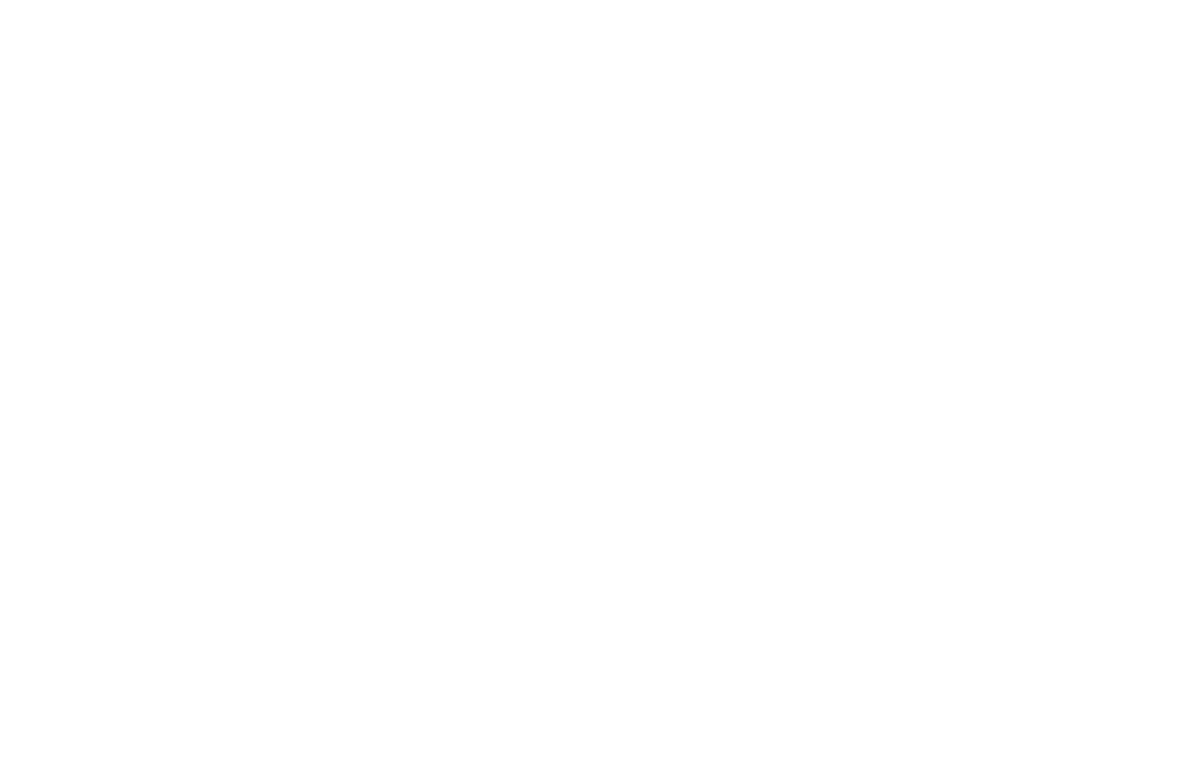 San Torpé in Pisa, Saint-Tropez in Provence : according to legend, almost 2,000 years ago, a Roman officer from Pisa known locally as either Torpé or Torpez became San Torpé di Pisa. His body was set adrift in a small open boat on the Arno River in Tuscany and the tiny craft was cast upon the shores of St. Tropez. This is how San Torpé from Pisa became known as Saint-Tropez in Provence.
Why does the letter “R” come after the “O” in Torpez and before the “O” in Saint-Tropez? The same reversal of letters exists with the word “cheese” in Italian “formaggio” and “fromage” in French.

The Bravade festival pays tribute
to the patron saint and protector

Each year on 16, 17 and 18 May, the residents of St Tropez pay homage to Torpez, patron saint and protector of the village during the extraordinary “BRAVADE” festival, a tradition which has survived 500 years.
Orson Welles drew a picture book, entitled “Les BRAVADES”, as a gift for his daughter and wrote that he had never seen anything to equal the “Bravades of St. Tropez”.

Saint-Tropez – the breeding
ground for a wealth of painters, artists & writers

In the early 20th century, the painter Paul Signac visited Saint-Tropez, where he discovered an extraordinary light like no other. Artists such as Matisse, Picabia, Théo Van Rysselberghe and, later Picasso, followed in his footsteps and travelled to the village to depict this dreamlike landscape in their artworks!
Saint-Tropez later became the muse for writers including Colette, Hemingway, Scott Fitzgerald, and later, Françoise Sagan… A decade later, in the 1970s, the village was a popular meeting place for film stars such as Brigitte Bardot, alongside other celebrities and jet-setters…

Founded in 1908 by a small winegrowing family, the Torpez winery is the oldest still in operation in the Var, Provence.
The Torpez winery and vineyards serve as living testimonies of the history of Saint-Tropez, which was none other than a farming and fishing village in the early 20th century. Nowadays, thanks to the new Torpez brand signature, the aim is to not only showcase our heritage but also commit to a new spirit of excellence.